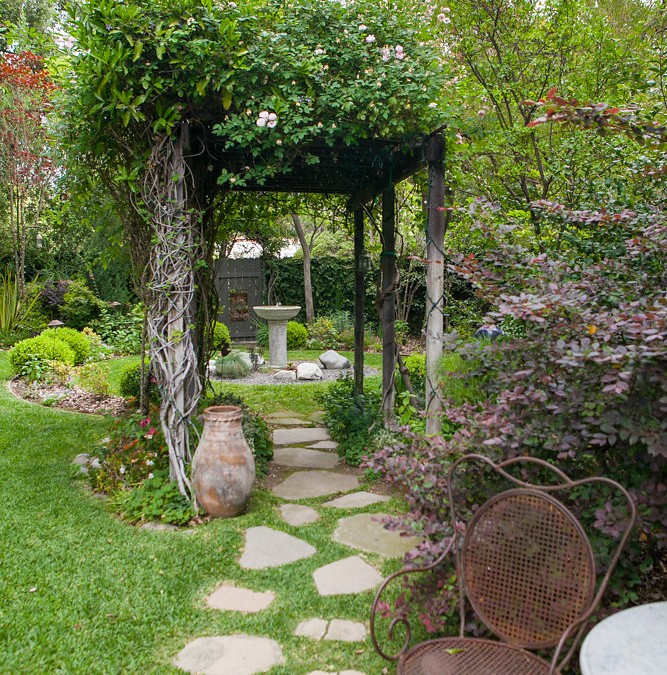 LOS ANGELES (Oct. 8) – California’s housing market will continue to improve into 2016, but a shortage of homes on the market and a crimp in housing affordability also will persist, according to the CALIFORNIA ASSOCIATION OF REALTORS®’ (C.A.R.) “2016 California Housing Market Forecast,” released today.

“Solid job growth and favorable interest rates will drive a strong demand for housing next year,” said C.A.R. President Chris Kutzkey.  “However, in regions where inventory is tight, such as the San Francisco Bay Area, sales growth could be limited by stiff market competition and diminishing housing affordability. On the other hand, demand in less expensive areas such as Solano County, the Central Valley, and Riverside/San Bernardino areas will remain strong thanks to solid job growth in warehousing, transportation, logistics, and manufacturing in these areas.”

The average for 30-year, fixed mortgage interest rates will rise only slightly to 4.5 percent but will still remain at historically low levels.

“The foundation for California’s housing market remains strong, with moderating home prices, signs of credit easing, and the state continuing to lead the nation in economic and job growth,” said C.A.R. Vice President and Chief Economist Leslie Appleton-Young. “However, the global economic slowdown, financial market volatility, and the anticipation of higher interest rates are some of the challenges that may have an adverse impact on the market’s momentum next year. Additionally, as we see more sales shift to inland regions of the state, the change in mix of sales will keep increases in the statewide median price tempered.”

Click here to see the C.A.R. market forecast in its entirety.